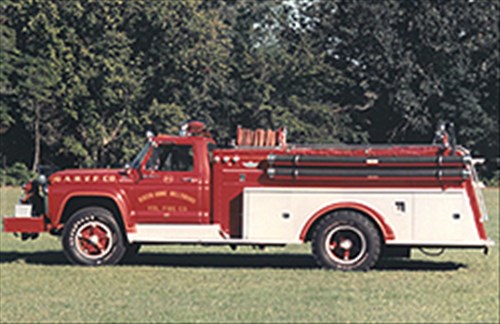 At this meeting it was voted to buy a new truck and to solicit the community for fund for the necessary equipment.  Approximately 4,500 dollars was donated and each County, namely Talbot, Queen Anne’s and Caroline donated 300 dollars each.  The Finance Committee later went before the Legislature and asked for an allotment of 500 dollars from each County which was granted.  It was agreed at this first meeting that the name of the new Company would be Queen Anne-Hillsboro Volunteer Fire Co., Inc. and a committee was appointed to draw up the necessary paper.

We purchased the church house in Queen Anne for 1,000 dollars. In March, 1945, we secured from the Civilian Defense at Hyattsville, a pumper, hose, etc, which was later purchased for 200 dollars. On December 15, 1946, the chassis was taken to Roanoke to be equipped by the Orem Fire Apparatus Company and was returned to us in March 1946.Two sirens were purchased in January 1946. One was installed in the town of Hillsboro and the other in Queen Anne. In November of 1946, construction on the new building was begun and it was completed in December 1946. The approximated cost was 6,000 dollars. In September 1946, hats, boots and coats were purchased. In October 1947, frost proof hydrants were installed in Queen Anne. We joined the Kent-Queen Anne’s Association in July 1946 and the Caroline County Association in November 1946. 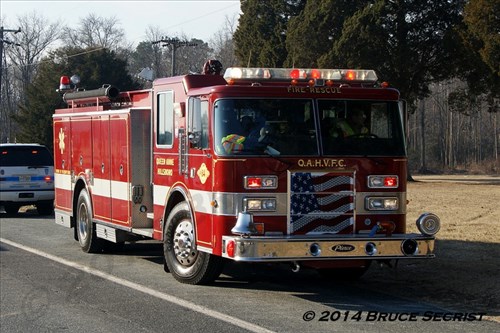 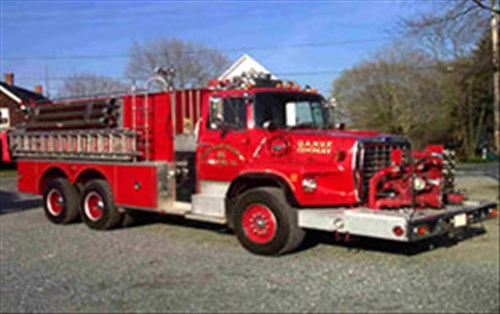 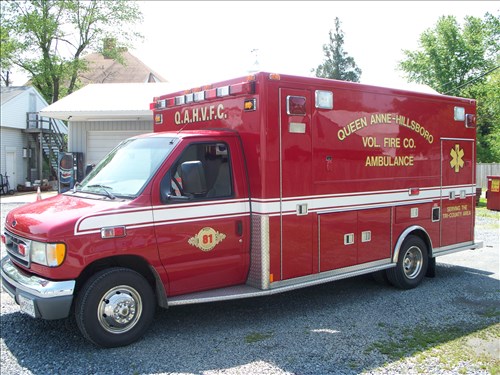 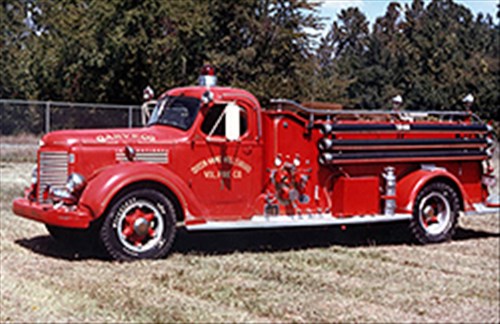 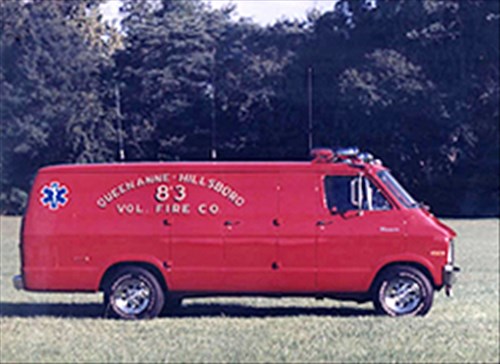 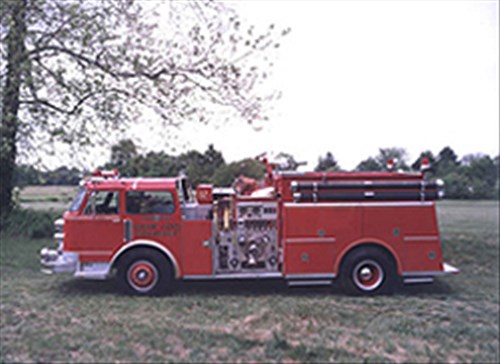