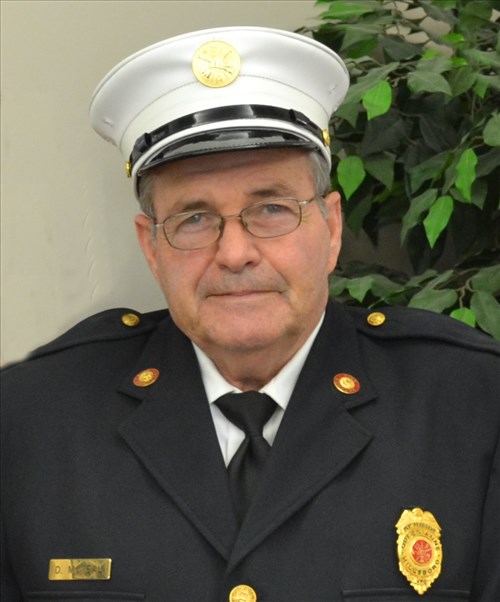 Mr. McNeal was a graduate of Easton High School. He was a member of the U.S. Marine Corps, serving in Vietnam where he was awarded the Purple Heart. He is a Life Member of the Queen Anne-Hillsboro Volunteer Fire Co. where he had served as President and in many other capacities. He was a self-employed carpenter and had also worked for Easton Dry Wall and Willow Construction from which he retired in 2009.

In addition to his mother, Mr. McNeal is survived by two sons, S. Craig McNeal (Stephanie) and David B. McNeal (Lora Christopher) of Goldsboro, MD; three grandchildren, Jordan McNeal, Taylor McNeal, and Tristan McNeal; a sister, Pam Grudis of Easton; a brother, Ralph McNeal, Jr. of Easton; and a sister-in-law, Jacquelyn Anders of Ridgely, MD. He was predeceased by a sister, Kathleen Faulkner.

A funeral service will be held at 11 a.m. on Saturday, September 15, at the Moore Funeral Home, P.A. located at 12 S. Second Street in Denton where friends may visit from 6-8 p.m. on Friday evening. The interment will be in the Greenmount Cemetery on Cemetery Road in Hillsboro.