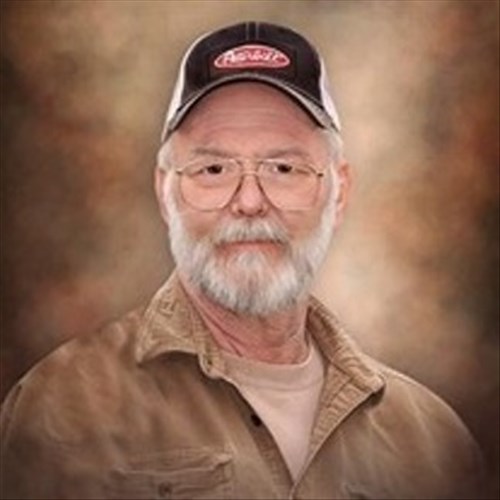 Born on January 27, 1956 in Easton, MD, he was the son of the late James Paul Meredith,  Sr. and Betty Jane (Root) Meredith. He joined the Marine Corp right after high school and  proudly served his country. After his honorable discharge, Jim owned a woodcutting  business, Truly Seasoned Firewood, and also had a snow removal business. He was  employed as a tractor trailer driver at Paris Food Corp. in Trappe, MD since August 1983.

In his youth, Jim served as an Acolyte Usher at St. Paul’s Episcopal Church. He was a  member of the American Legion Jeff Davis Post 18 in Centreville, MD. Jim became a  member of the Denton Fire Company for 6 years and, in October 1978, joined the  QAHVFC of which he was a Lifetime member for 39 years. He was also one of the first  EMTs, from 1992 to 1995. He enjoyed farming, hunting, fishing and boating with his  friends. He also loved to cook and bake, and was known by some as “Home Chicken”. Jim  will always be remembered for his kind and generous nature

He is survived by his wife, Sharon Meredith; his daughter, Jami Shafer (Alex) of  Chesterfield, VA; grandsons: Adam & Malachi Shafer; step-daughters: Nichole Gladu of  Easton, MD, Natalie Horne of NC, and Kristie Horne of Chestertown, MD; 12 step-  grandchildren; an aunt; and many cousins. He was predeceased by his father, James P.  Meredith, Sr.; mother, Betty Jane Meredith; a sister, Connie Wolcott and her husband,  David E.

A funeral service will be held at 11 am on Saturday, January 13 at the Fellows, Helfenbein  & Newnam Funeral Home, P.A. in Centreville, MD, where friends and family may visit on  Friday from 6-8 pm and one hour prior to the service. Burial will follow at Chesterfield  Cemetery in Centreville, MD.