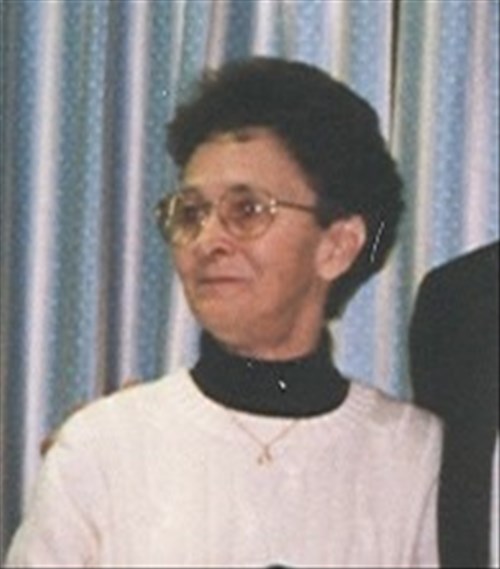 Ms. McNeal was a member of the Queen Anne-Hillsboro VFC for 24 years, and of course, a Life Member of the Company.

Ms. McNeal demonstrated operational leadership, having been elected to the following positions while serving the community as a member of the QAHVFC:

Ms. McNeal demonstrated Administrative leadership, having been elected to the following positions while serving the community as a member of the QAHVFC:

Beverly McNeal pioneered a role for women in the Company, since she was the first responding female member of the Queen Anne-Hillsboro Volunteer Fire Company.

As you can see, Ms. McNeal served her Company, Community, and the Tri-County area for over two decades with distinction and dedication. Her fellow firefighters, the men and women of Station 80, believe she deserves consideration for the Talbot County Volunteer Fire & Rescue Association Hall of Fame.

Published: Tuesday, March 9, 2010 4:17 AM CST
HILLSBORO Beverly Eilen McNeal of Hillsboro died Sunday, March 7, 2010, at the Caroline Home for Hospice in Denton. She was 60.
The daughter of the late Howard Jennings Anthony Jr. and Grace Ellen Walters Anthony, Mrs.McNeal was born Nov.20, 1949. She was a 1967 graduate of Easton High school, and had lived in the Mid-Shore area all of her life.

She was preceded in death by one brother, Howard “Buddy” J. Anthony III; and a sister, Jennifer Wright.
The funeral services will be held at 11am. Thursday, March 11, at the Moore Funeral Home P.A. in Denton, where friends may call from 6 untill 8 p.m wednesday, and one hour prior to the service Thursday. The interment will be in the Greenmount Cemetery in Hillsboro.
In lieu of flowers, please send memorial donations to the Caroline Hospice Foundation, P.O. Box 362, Denton, MD 21629; and to the Queen Anne-Hillsboro Fire Co., P.O Box 226, Queen Anne, MD 21657.
Copywright © 2010 – The Star-Democrat