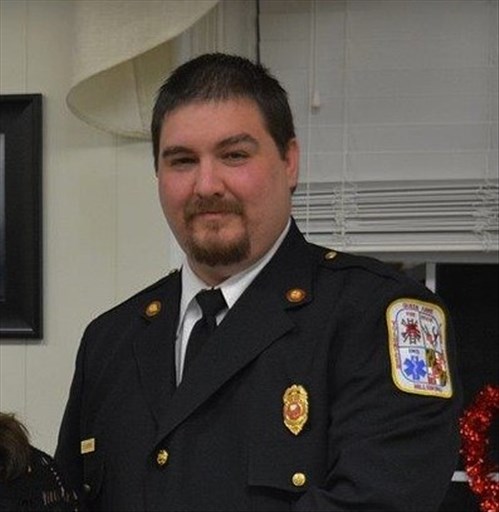 He was born on March 18, 1984, in Easton, the son of Donna Jo Lister of Cordova and the late Thomas Michael Lister.

He was a member of Queen Anne-Hillsboro Volunteer Fire Company for 15 years, where he has held positions of Lieutenant, Captain, Assistant Chief, Deputy Chief and Chief. He was currently Assistant Chief.

He was preceded in death by his father, Thomas Michael Lister; and grandmother, Betty Lister.

A visitation will be held from 5 p.m. to 7 p.m. on Friday, September 7, at the Chesapeake College, Todd Performing Arts Center, 1000 College Circle, Wye Mills, MD, where the service will be held on Saturday, September 8 at 11 a.m. Burial will be private.